GET A FREE QUOTE

As Newark NJ piano tuners, we specialize in precise, minute adjustments to the string tension and deliver proper alignment to the intervals between tones. Our dedication caters to your piano and its tuning perfection.

​Out-of-tune strings are annoying indications you're in need of an overall tune-up. We leave you satisfied with a perfectly tuned piano.

ALL PIANOS ARE DIFFERENT

All pianos are different, but every piano needs to be tuned twice a year. If it is not played frequently, it should be serviced at least annually. Many factors cause a piano to go out of tune such as temperature changes and humidity.

Servicing grands and uprights, all makes and mode​ls. Expert tuning, regulation and voicing. We're thorough, meticulous and precise leaving you with a well-tuned piano.

GET A FREE QUOTE 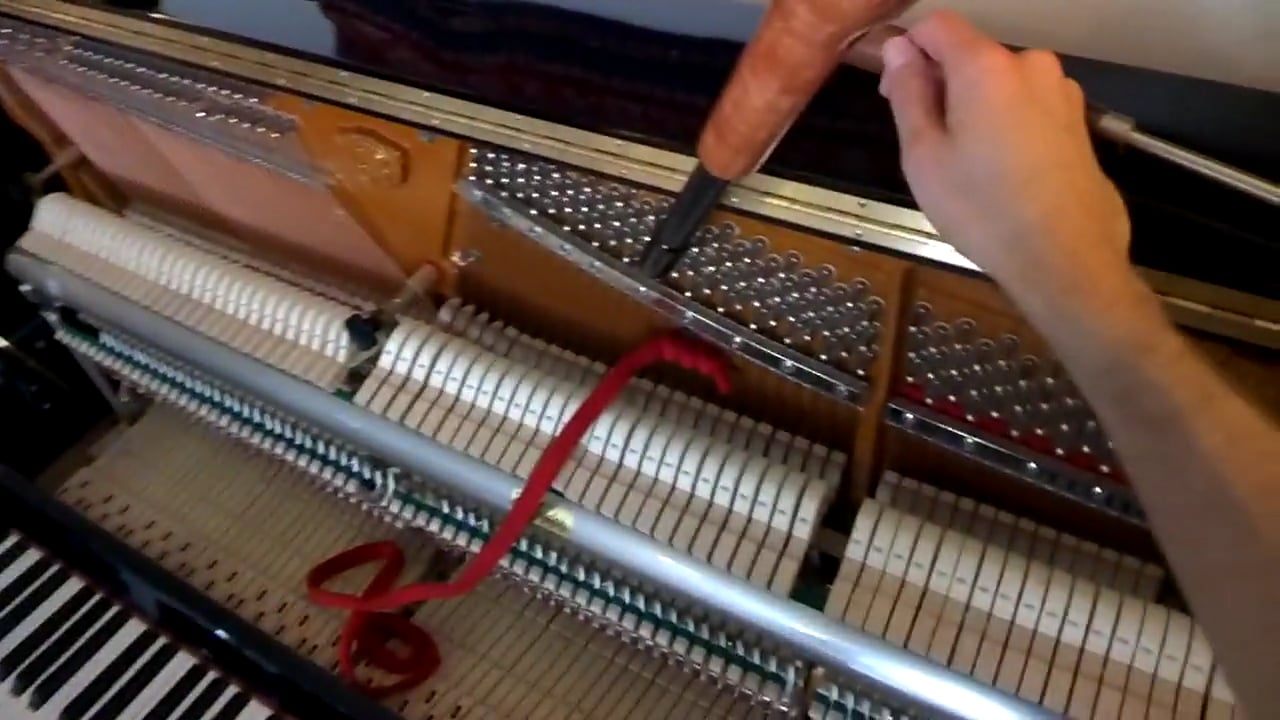 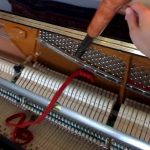 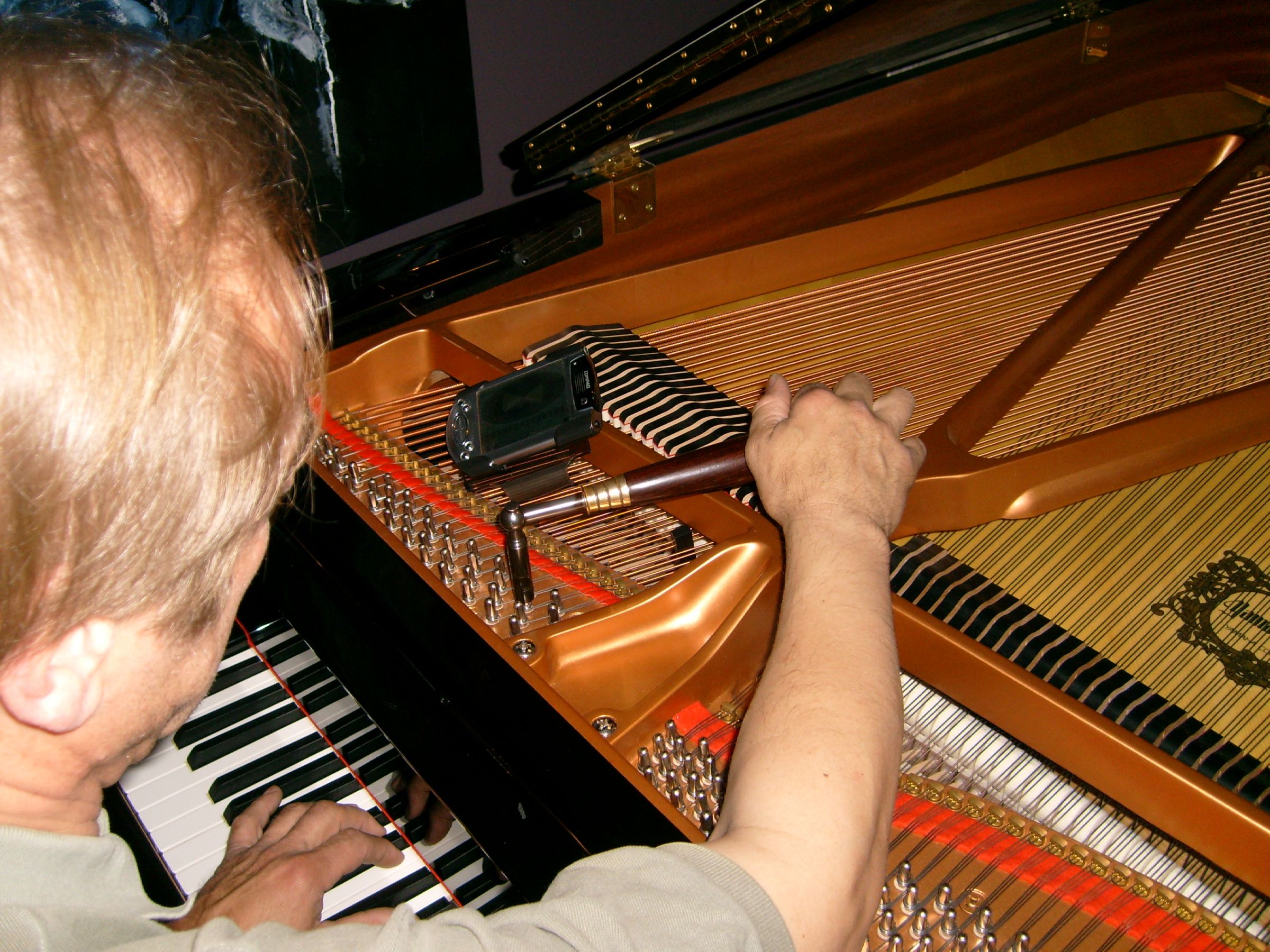 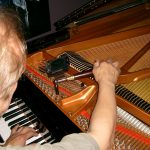 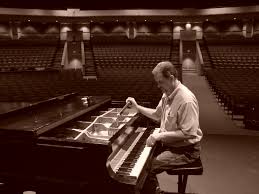 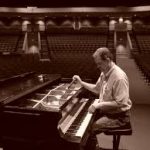 New pianos that are made today are subject to wooden parts compressing. Older pianos have tuning pins, which loosen over time causing it to go out of tune.

We at the Ever Tune Team will tune your piano so that the harmonics and temperament are accurate. We are experts in voicing, ensuring that every note is responding accurately. Our aim is to ensure that all octaves and chords are performing harmoniously.

We want to tune your piano. We have the education and expertise to tune, regulate and voice your piano no matter what make or style. A well-regulated piano is a joy to play when it is responsive and voiced evenly. Our staff is highly capable including one gentleman who is a tri-state area performer and award winning composer.

Newark New Jersey has the greatest population of any city in the U.S. according to a recent update in Wikipedia. Besides being the county seat for Essex County NJ, it is one of the nation’s major air, shipping and rail hubs.

Newark was settled by the Puritan back in 1666. Port Newark and Elizabeth is the primary container shipping terminal and is also the busiest seaport in the East Coast of America. Newark Liberty International Airport is also one of the busiest airports in the U.S.

Cultural venues include the Newark Museum, the Prudential Center which offers many shows and concerts, Newark Symphony Hall and the New Jersey Performing Arts Center. Newark’s Branch Brook Park is a treat for the nation’s largest collection of  over 5,000 cherry blossom trees

I want to be your piano tuner at Everstune. As such, we can be your Newark New Jersey Piano Tuner and look forward to restoring any piano to optimum performance.

​Tuning is affordable. Most piano tuners charge $125 for a typical tuning and then it sound as good as new. The less you tune your piano the more the pitch strays. If the piano hasn't been tuned for a long time a double-tuning might be needed. The first tuning can cause weak strings to de-tune and a second fine tuning a few days later may be necessary. 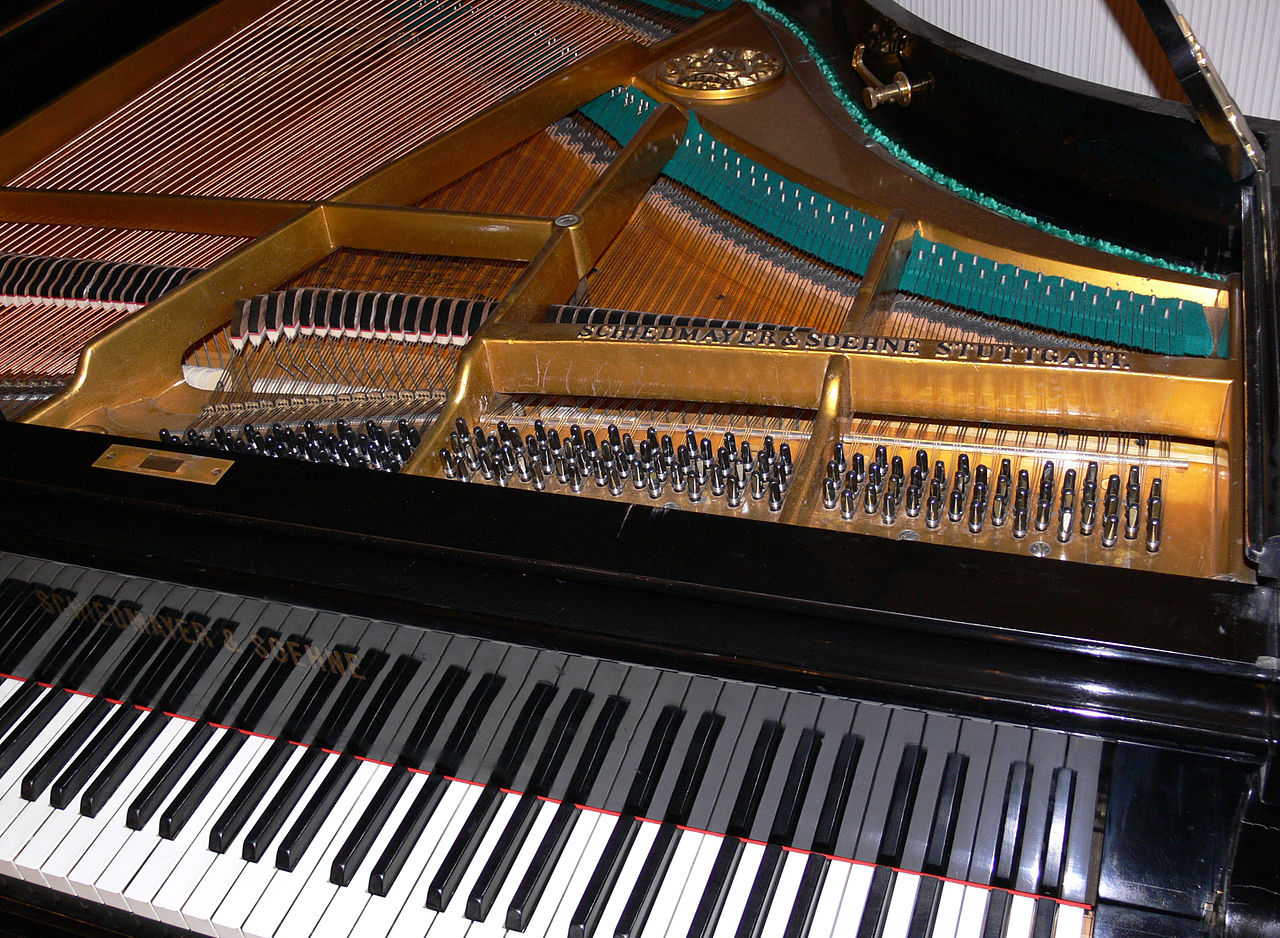 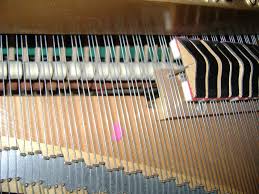 Email Us: (Email not suggested since it might be awhile before they are read.) Text message is faster. mail@everstune.com 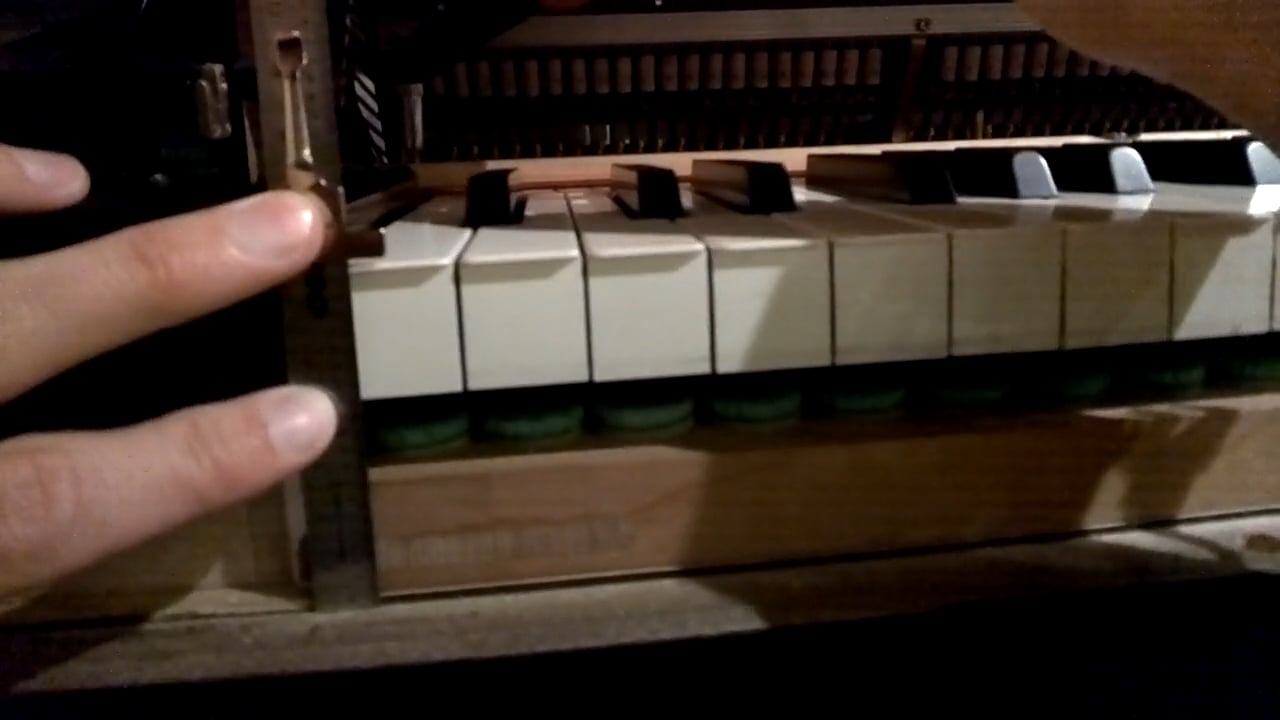